Etihad Airways, the national carrier of the United Arab Emirates, will undertake a week of intensive research and testing over 30 flights to assess operational efficiencies, technology and procedures that will reduce carbon emissions, as part of its ongoing sustainability flight testing program. This week-long programme coincides with Earth Day on 22nd April, and includes over 20 flights across Etihad’s network testing contrail avoidance technologies, conducted in partnership with SATAVIA, a green aerospace company based in the UK. 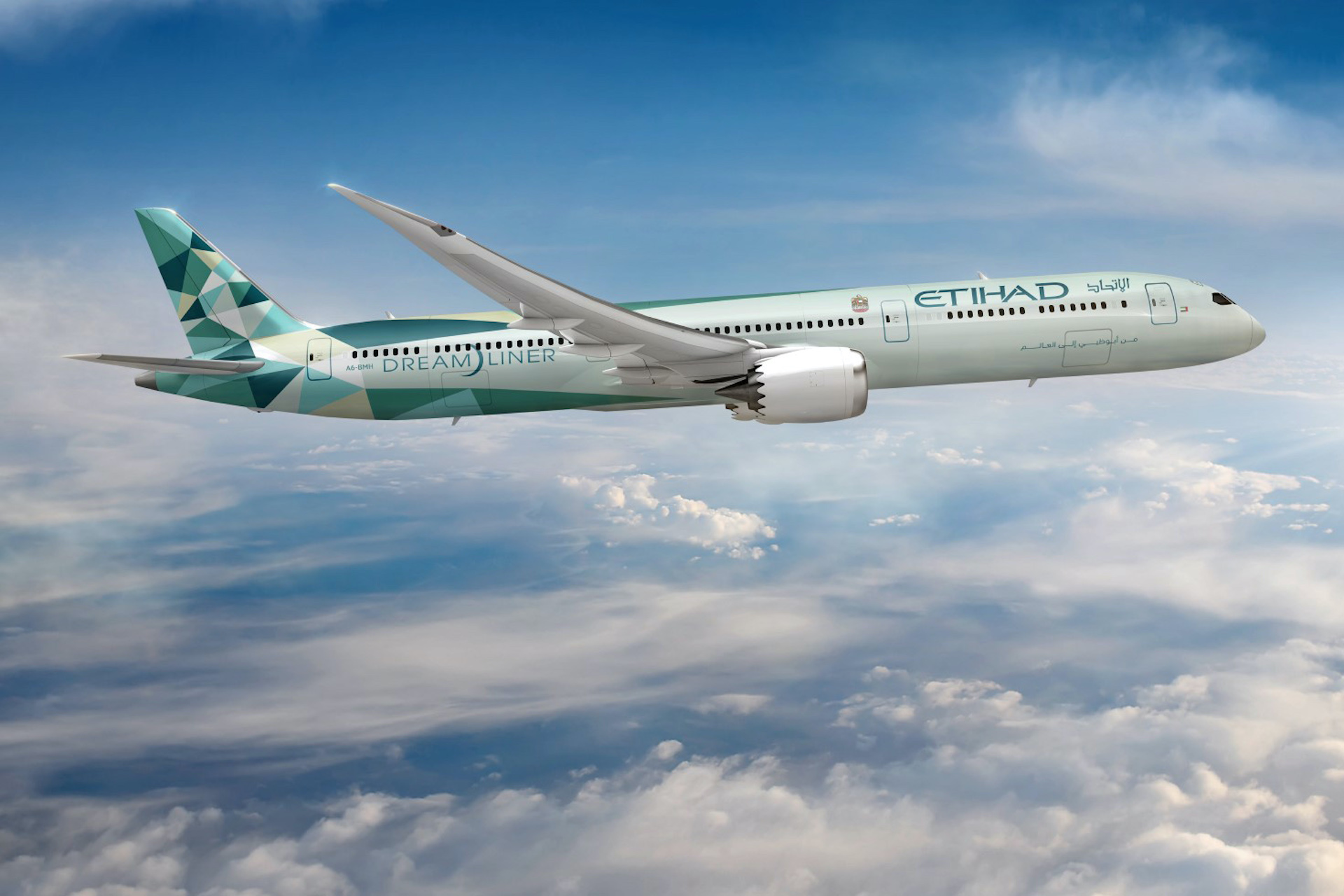 The airline will also operate up to 13 dedicated eco-flights, where a range of flight and engine optimization initiatives will be tested and the successful ones will be incorporated into its regularly scheduled operations. In this series of flight tests, Etihad plans to launch a fuel-efficient fleet of fuel-efficient A350 and 787 aircraft spearheaded by the Etihad Greenliner, as well as its newest aircraft, the ‘Sustainable 50’.

The tests conducted over the week are part of a year-long partnership with SATAVIA to prevent contrail formation by integrating atmospheric modeling with operational flight planning. Aeroplane contrails are clouds made up of ice crystals created by aircraft that cause a net surface heating effect worldwide by trapping atmospheric heat. Contrails contribute up to 60 percent to aviation’s climate impact, or two percent of all human impact.

As part of these programs and Etihad’s ongoing research and testing initiatives such as EcoFlights, Etihad invites and encourages partners across the aviation industry to join and test sustainability initiatives on scheduled 787 and A350 operations. The results are then validated and used to improve the performance of the global airline industry based on the most sustainable initiatives.

In the relaunch of Air India, Airbus to win 235 single-aisle jet orders

Significant quarterly rise in gold is expected after…

DWTC will begin 2023 with an action-packed Q1 schedule

$1 billion to be invested in GCC real estate by Investcorp…