Western Turkey is jolted by a quake of magnitude 4.3

A 4.3 magnitude earthquake hit Soma, a district of the western province of Manisa, on Sunday, according to the Disaster and Emergency Management Authority (AFAD). There were no reports of casualties or damage after the tremors around 14.55 p.m. local time. The earthquake was estimated to have occurred at a depth of 10.8 kilometers (6.71 miles). As a result of the earthquake, there were several aftershocks, the biggest measuring 3.8. There were two other aftershocks within ten minutes of the earthquake. 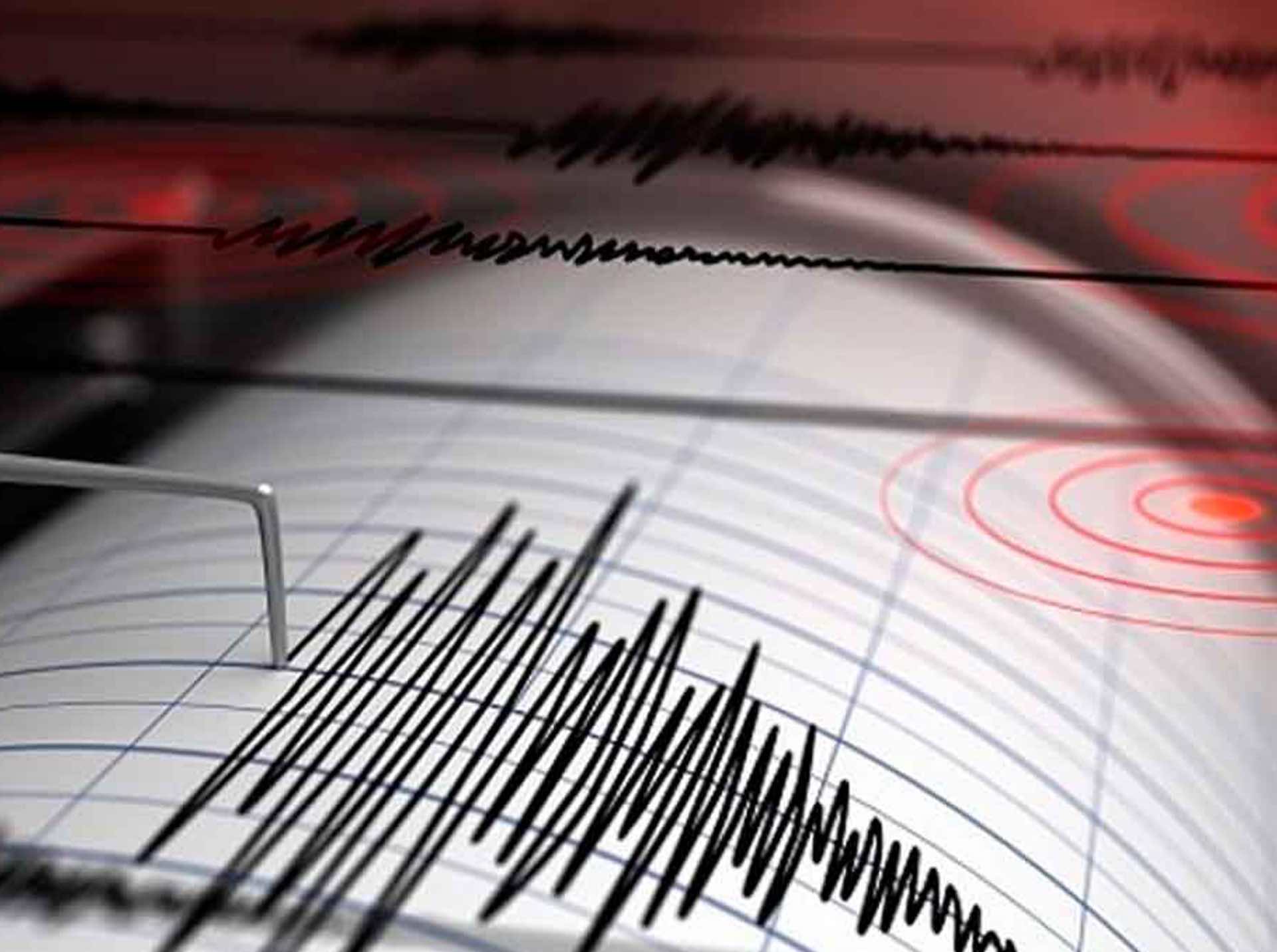 In 2014 there was tragedy in the mining town of Soma when a fire in a coal mine claimed 301 lives. Additionally, the city is about 150 kilometres away from Izmir, where 117 people lost their lives as a result of a 6.6 magnitude earthquake that occurred in 2020. Earthquakes have been a common occurrence in Manisa itself over the years. One of the biggest earthquakes in recent memory rocked Akhisar, a town in the Aegean province, in 2020, with a magnitude of 5.4, causing old buildings to crumble and be destroyed in the process.

Large round of layoffs is underway at Goldman Sachs