The President of Seychelles meets with Saudi Advisor Qattan

Ahmed bin Abdulaziz Qattan and his accompanying delegation were received by President Wavel Ramkalawan of Seychelles in the capital, Victoria, today. Advisor Qattan conveyed the greetings of King Salman bin Abdulaziz Al Saud and His Royal Highness Prince Mohammed bin Salman bin Abdulaziz, Crown Prince, Deputy Prime Minister and Minister of Defense, and their wishes of progress and prosperity for the government and people of the Republic of Seychelles, while President Ramkalawan extended his greetings and appreciation. 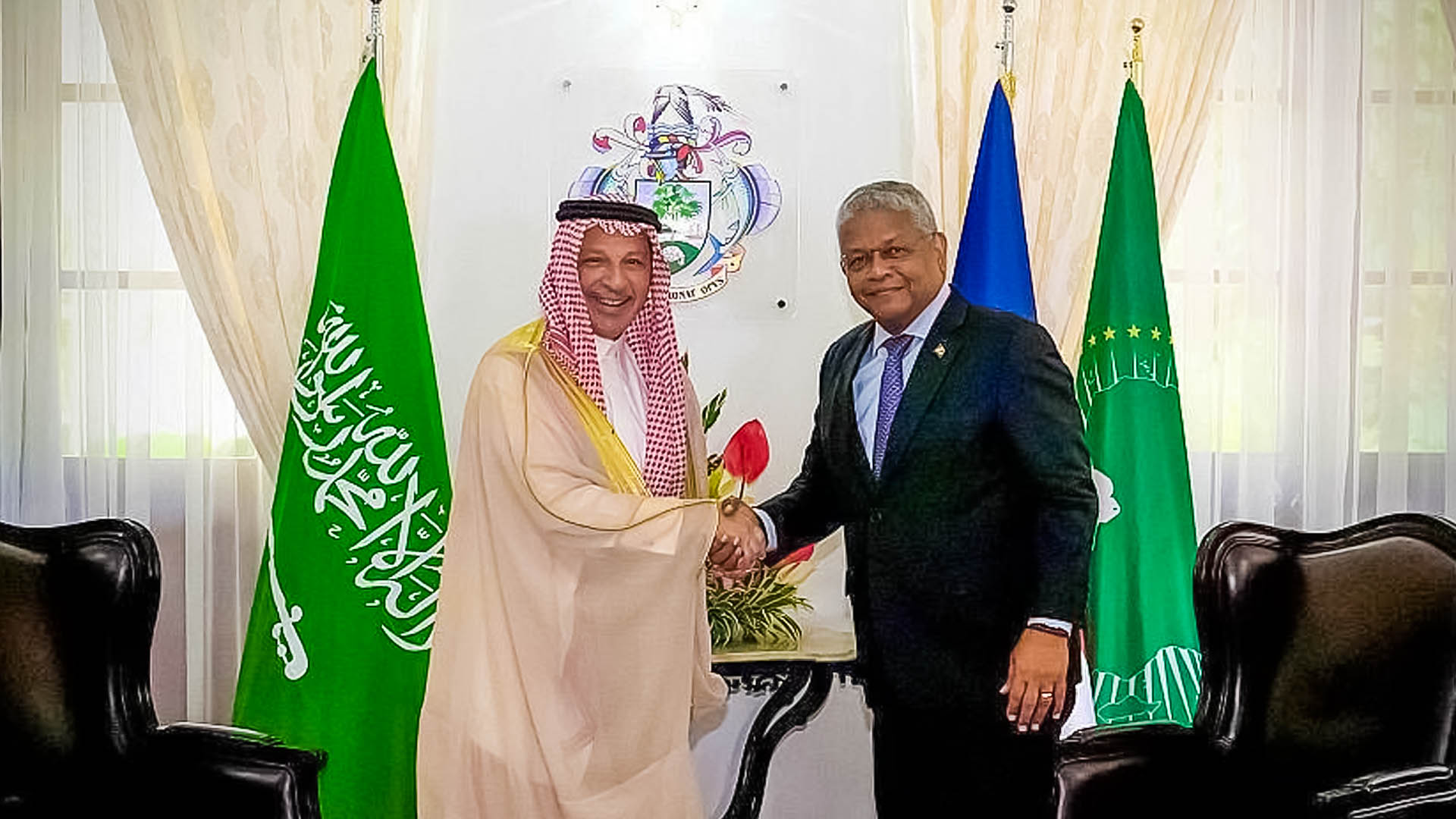 In his message, President Ramkalawan sent his greetings and appreciation to His Royal Highness the Crown Prince and to the Custodian of the Two Holy Mosques. As part of the discussions, both sides discussed bilateral relations between the two countries, as well as ways to enhance them in various fields, as well as reviewing recent regional and international developments of mutual interest.
Share FacebookTwitterGoogle+ReddItWhatsAppPinterestEmail

Australian authorities are searching for a missing radioactive capsule

Australian authorities are searching for a missing…