In the wake of Tesla Inc.’s rapid selloff, most Wall Street analysts’ price targets have become obsolete. Tesla shares must rally 80% to reach the median analyst target price, the second-biggest gap on the Nasdaq 100 Index behind Baidu Inc. Elon Musk’s company’s stock has dropped 52% this year to $167.87, while analysts have a median 12-month target price of $302. A 0.5% gain on Tuesday would end a four-day streak of declines for the stock. 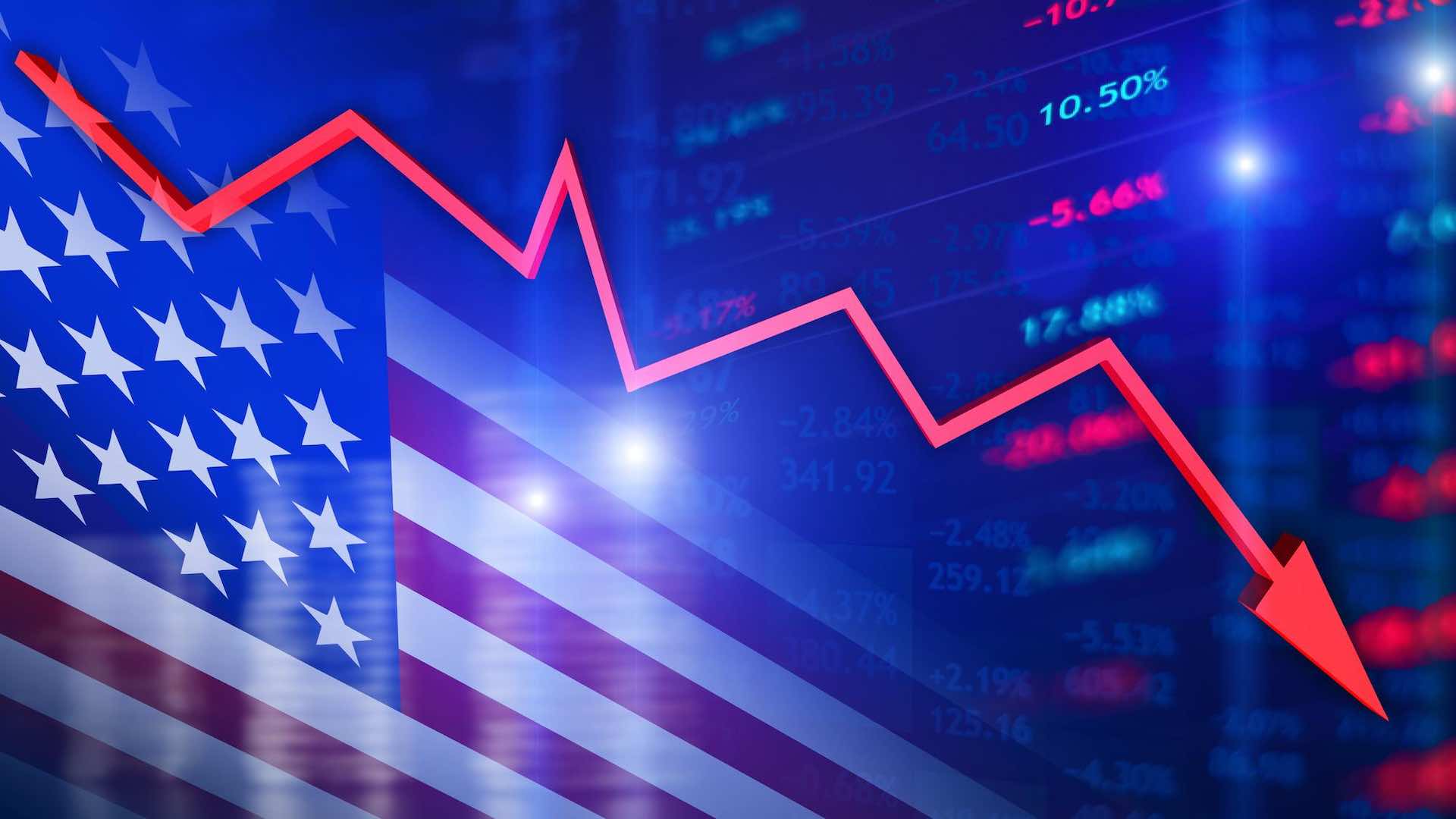 As a result of Musk’s shift in focus including turning around Twitter Inc. and China’s return to Covid Zero curbs, Tesla has been facing a number of problems. There are also supply-chain snarls, rising raw-material costs, and buyers feeling the pinch as a result of stubborn inflation and rising interest rates, which adds to the list of problems.

It is clear from the numbers that a fair majority of analysts are still holding on to their bullish predictions. This situation is in part due to the fact that 27 out of 30 analysts rate the stock as a buy, 11 have a hold rating, while seven have a sell rating. According to Bloomberg, there is a bullish call on the stock, with a price target of $530 being suggested by analysts.

“It may be very challenging for the stock to recover in the coming years,” said Valerie Gastaldy, a technical analyst at DaybyDay, who believes the stock has a very slim chance of recovering. “We recommend not looking back and waving bye-bye to this old darling.” At the end of April, Tesla’s market capitalization was just over a trillion dollars, but now it has fallen to just over $530 billion.

Global growth will slow to 1.9 percent in 2023, warn UN economists

A third of world economies will be in recession by 2023…

SCO and G20 Presidency of India will strengthen world…

Morocco bans arrivals from China because of a COVID outbreak