At the Al-Salam palace in Jeddah, His Royal Highness Prince Mohammed bin Salman bin Abdulaziz Al Saud, Crown Prince and Deputy Prime Minister, met with US President Joe Biden. Prince Mohammed bin Salman and the American President also chaired an expanded meeting for the two sides. A number of aspects of cooperation between the United States and Saudi Arabia were discussed, as well as the historical friendship relations between them. Discussions also focused on how to confront regional and global challenges. 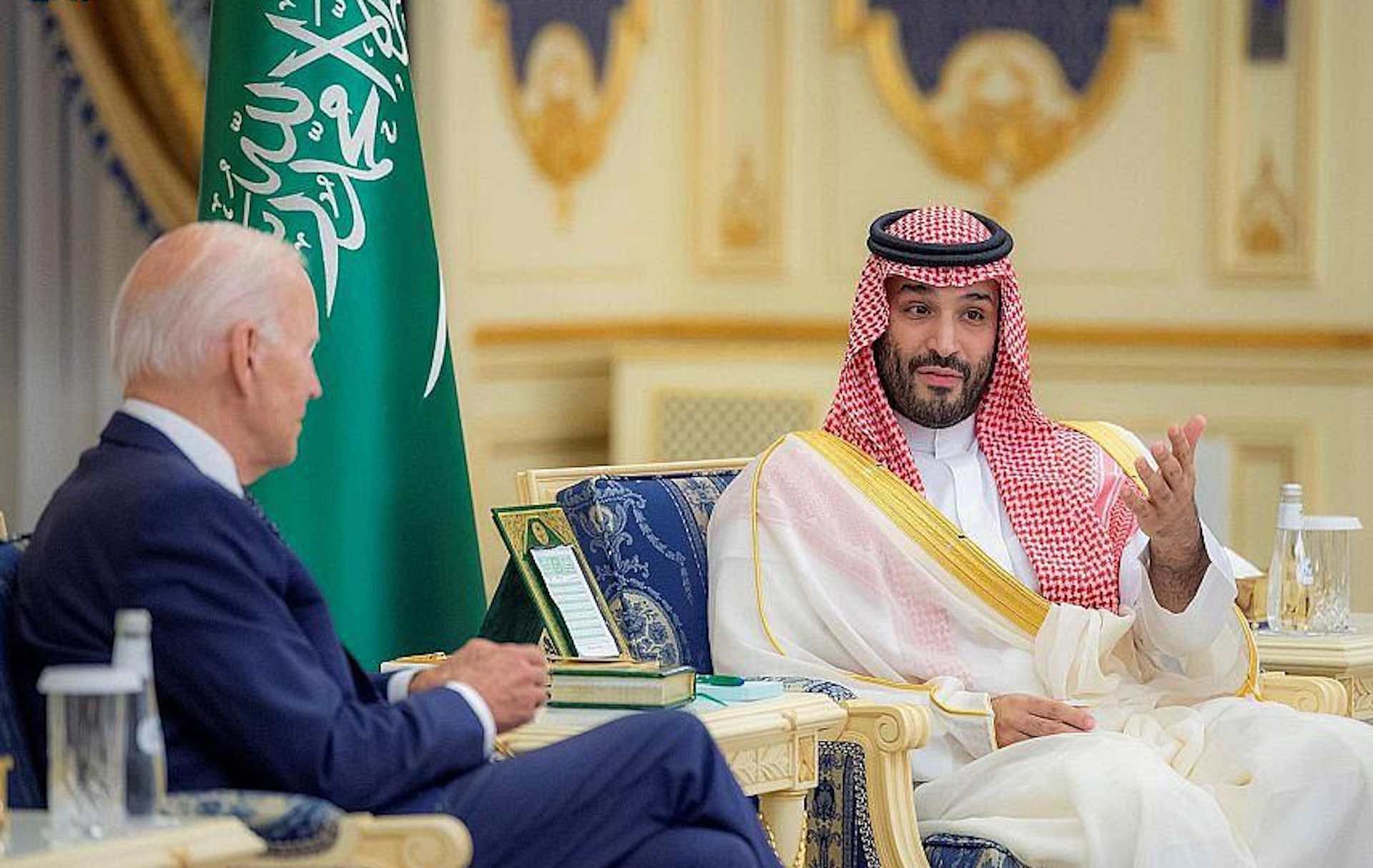 First bilateral talks between South Korea and Japan since…

COVID-19 travel restrictions to be removed from Canada…