It has been reported that a volcano on Sakurajima in Kagoshima Prefecture, southwestern Japan, erupted early Monday for the second day in a row, with the country’s weather agency maintaining heightened alerts, Kyodo news agency reported. In the wake of the eruption, which occurred around 8:05 pm. on the preceding day, the agency raised the alert level for the volcano from a level 3 to a level 5 on a 5-point scale, advising people to evacuate. 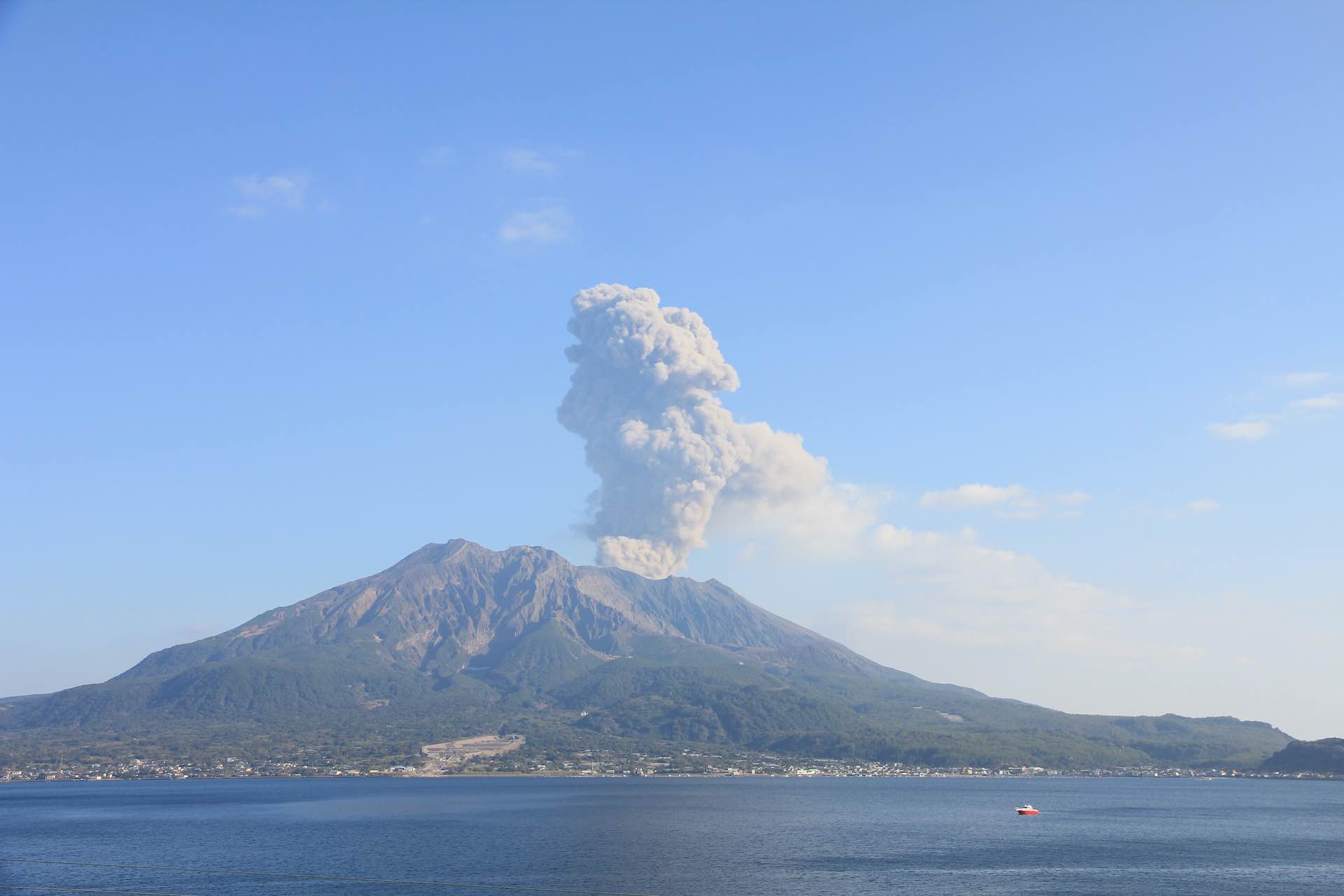 For the first time ever, the volcano was put on level 5 alert after an eruption occurred. Sunday’s eruption was not reported to have caused any injuries or damage, when the Japan Meteorological Agency raised its alert to the highest level for the volcano. NASA reports that Sakurajima has erupted several times in recent decades, making it one of Japan’s most active volcanoes. In January, the volcano erupted, spewing ash kilometers into the air. On the southern tip of Japan, the volcano is located in the Kagoshima Prefecture.

UAE has advanced in space thanks to its people – Sheikh Mohamed

Xi and Putin will meet in Samarkand