Those familiar with the plans say that Indian Prime Minister Narendra Modi will be in the UAE by month’s end as part of his journey to Germany where he will take part in the G7 summit. The G7 summit will be held at Schloss Elmau in the Bavarian Alps from June 26 to 28. PM Modi’s visit will reaffirm India’s ties with the Gulf, and particularly with the UAE, amid strong reactions to then BJP spokespersons’ negative remarks about the Prophet. UAE’s response to the remarks was measured, and unlike Qatar, Kuwait and Iran, it did not summon an Indian envoy to express concerns. 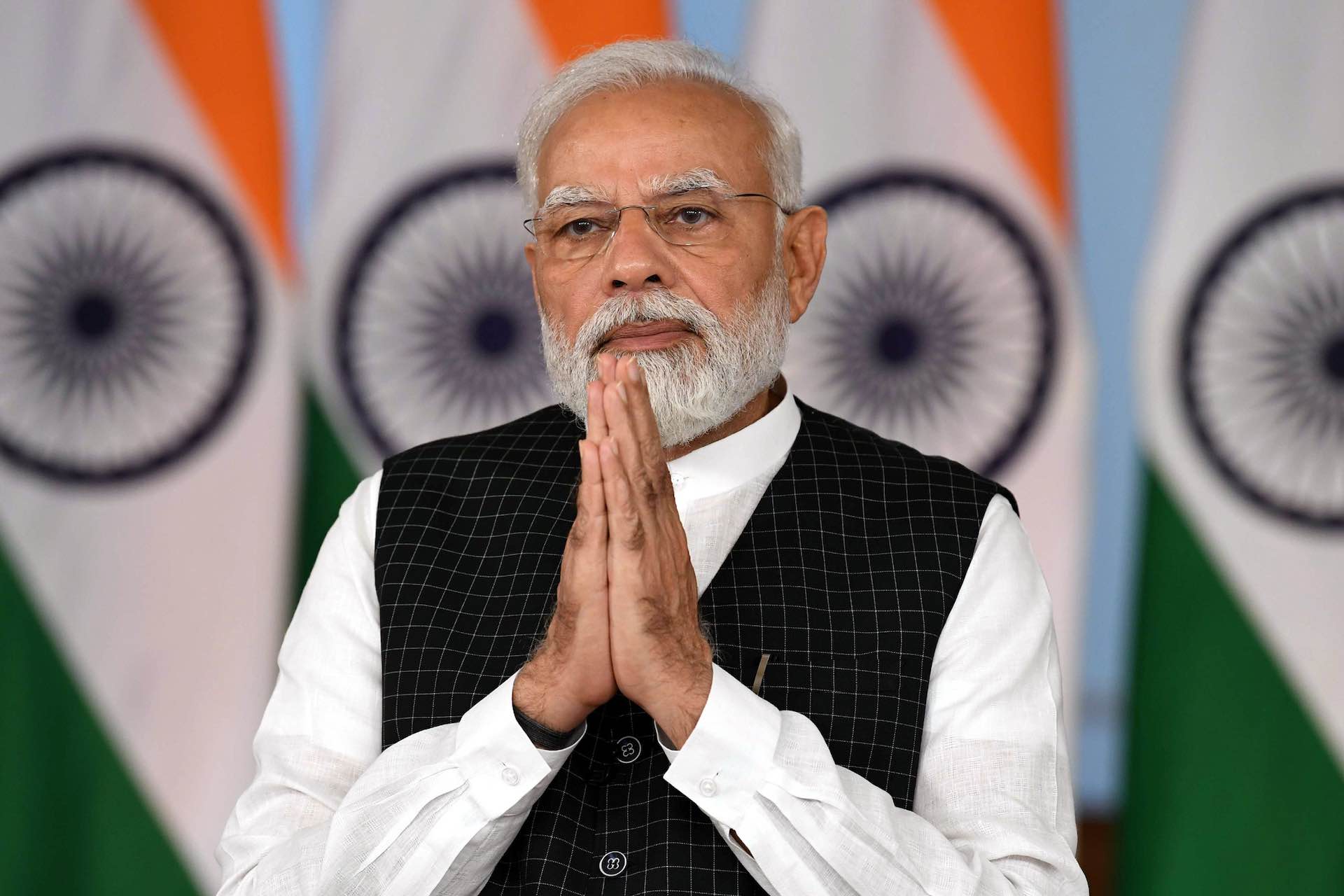 The UAE and Saudi Arabia had hailed Indian government action against the now-expelled BJP spokesperson. Later, Iran also expressed satisfaction with India’s action. Earlier this year, Prime Minister Modi had been expected to visit the India Pavilion at Expo 2020 Dubai, which took place in the UAE. The UAE has emerged as India’s closest partner in the Gulf and is the only country in the region to have signed the Comprehensive Economic Partnership Agreement (CEPA) with India. Signed this year, the CEPA will cover a wide range of topics such as investments, space, and energy. The UAE is the second-largest export destination of India after the US. Exports to the country stood at over $30 billion in 2018-19. For the UAE, India was the second-largest trading partner in 2018 with $36 billion non-oil trade.

Xi and Putin will meet in Samarkand