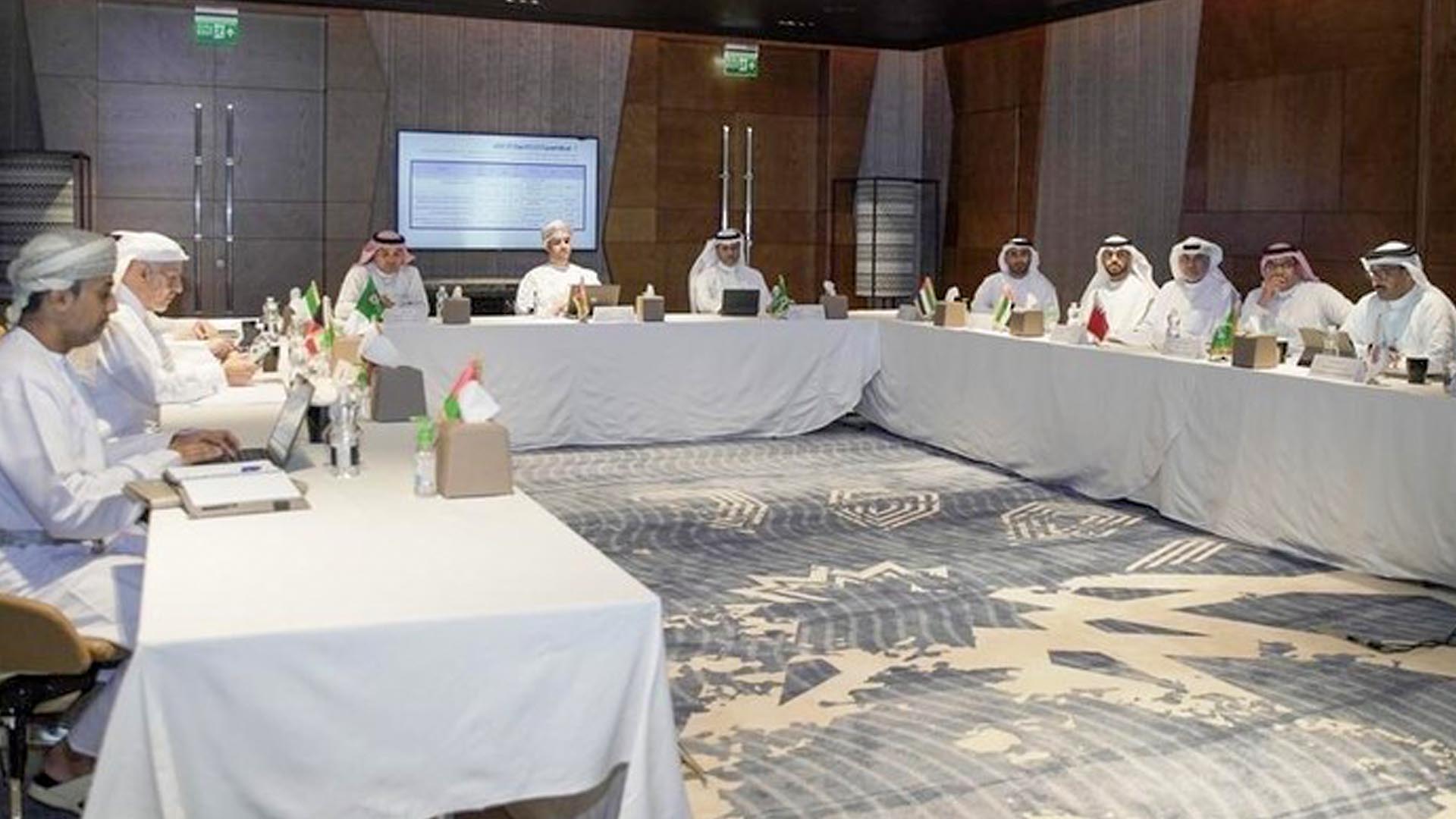 During the meeting, under the chairmanship of Dr. Mansour Talib Al Hinai, Chairman of the Authority for Public Service Regulation (APSR), various topics were discussed. The Authority is responsible for regulating the electricity sector and some aspects of the water sector. It was established by Article (19) of The Law for the Regulation and Privatisation of the Electricity and Related Water Sector promulgated by Royal Decree 78/2004 on 1 August 2004 and amended by Royal Decree 59/2009 and 47/2013.

Global growth will slow to 1.9 percent in 2023, warn UN economists