It was a last-minute cascade of problems that culminated in an unexplained engine failure that caused NASA to cancel the launch of the next-generation moon rocket with three test dummies aboard Monday afternoon. Reports from the Associated Press indicate that the next launch attempt will not take place until Friday at the earliest and could be postponed until mid-September at the earliest. 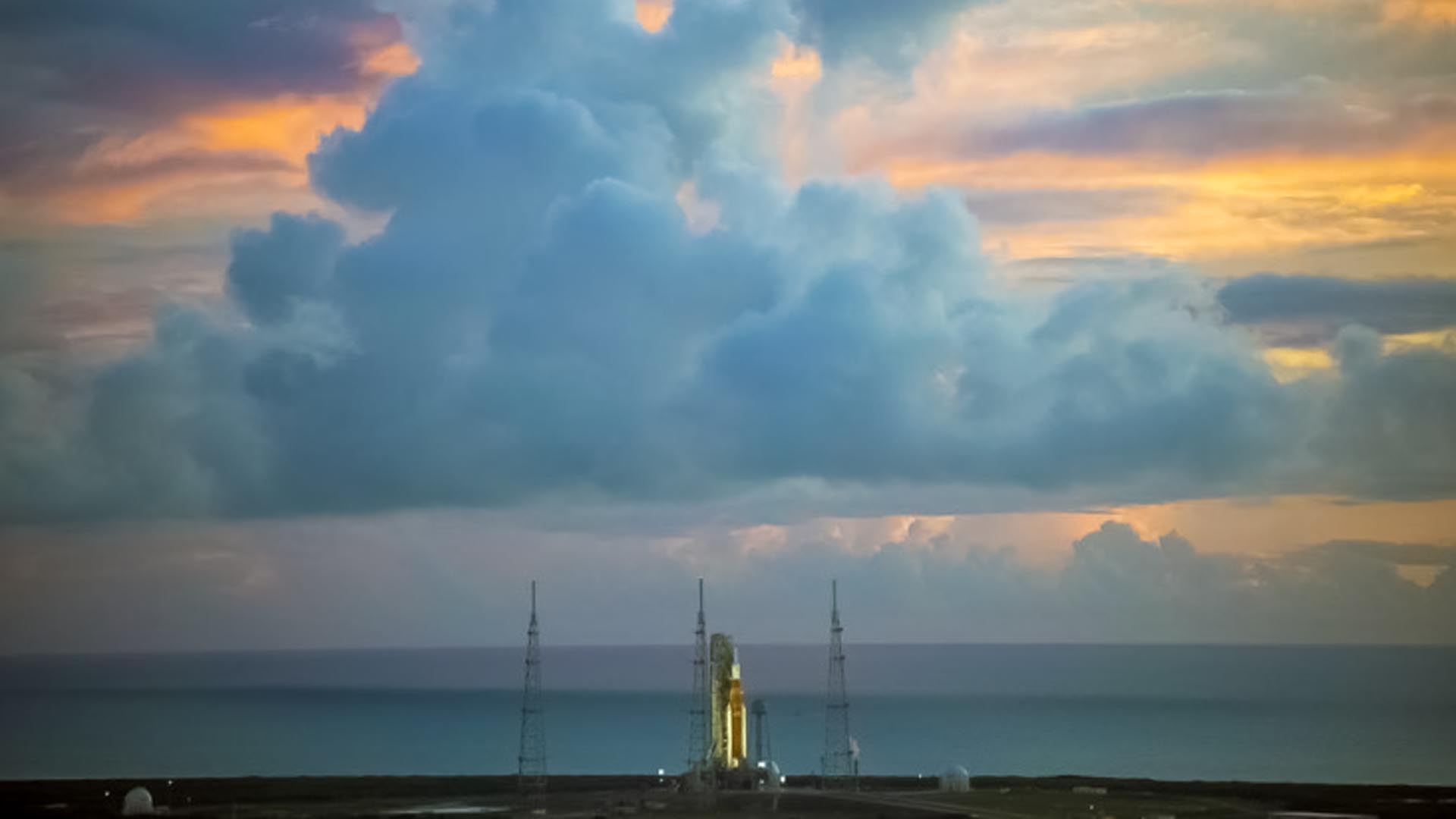 It is expected that this mission will be the first in NASA’s Artemis project. This is a mission designed to put astronauts back on the moon for the first time in 50 years, following the end of NASA’s Apollo program. Despite a leak of highly explosive hydrogen, NASA repeatedly stopped and restarted the fueling of the Space Launch System rocket, eventually reducing the leak to acceptable levels.

The leak occurred at the same spot where seepage took place during a dress rehearsal in the spring. The fueling was already running nearly an hour late due to thunderstorms off Florida’s Kennedy Space Center. Another problem occurred when NASA was unable to properly chill one of the rocket’s four main engines. After the launch postponement was announced, engineers continued to investigate the source of the problem.

During the launch, a crew capsule was to be placed in orbit around the moon by the rocket. A splashdown in the Pacific Ocean was scheduled to end the six-week mission in October. NASA’s 322-foot (98-meter) spaceship is the most powerful rocket ever built, even surpassing the Saturn V that took the Apollo astronauts to the moon.

Remains of a large dinosaur skeleton have been discovered in Portugal

In South Korea, a gravestone for Internet Explorer has become viral

Smoking rates in Germany have increased since the start of…

Fire-stricken ferry is due back in Swedish ports

Tourist visas to be waived by the Japan government

After leaving South Korea with winds and rain, Typhoon…