Mohamed Salah has signed a long-term contract extension at Liverpool to bring a conclusive end to months of speculation and conjecture over his immediate future. The Reds announced that the club had reached an agreement with Salah over an extension to his deal. This will see the Egyptian forward remain at Anfield until the summer of 2025. 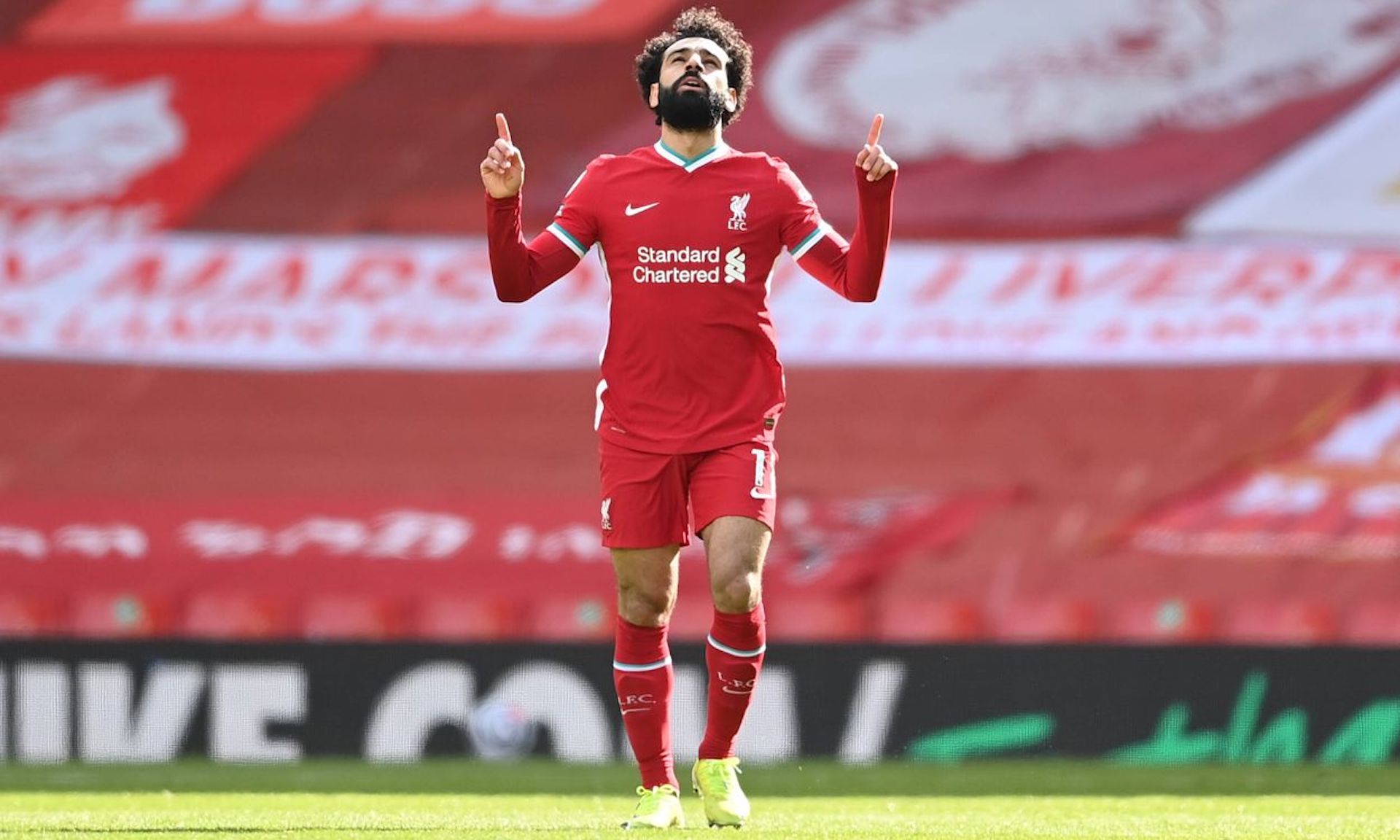 With the biggest contract in Liverpool history, Salah has committed his future to the club by signing a 3-year deal worth £400k-a-week. Salah had entered the final year of his current contract, which was signed in July 2018, but Liverpool and Salah have now reached an agreement to keep him at Anfield until June 2025.

“It’s a happy day for everyone,” said Salah in a statement published on the official Liverpool website. “It takes a little bit of time, I think, to renew, but now everything is done so we just need to focus on what’s next.” Salah has played a crucial role in multiple successes under Jurgen Klopp, scoring 156 goals in 254 appearances while winning the Premier League title, the Champions League, and a domestic cup double in 2021-22, alongside a host of individual honors during that time.

In a lighthearted video posted on social media, Liverpool first revealed their exciting news with Salah relaxing by the pool as he put on the No.11 jersey. Salah then followed up with a still photo of his famous red shirt draped across his shoulders. The Reds confirmed the English footballer had agreed to extend his contract until beyond his 33rd birthday following an official announcement that he had put pen to paper to extend his stay.

It is no wonder that after losing Sadio Mane last month to Bayern Munich, Liverpool fans all over the world were ecstatic to discover that their star striker has agreed to remain at the club for the foreseeable future. Even venerated club legend Sir Kenny Dalglish was moved to express his elation at Salah’s decision to stick around while heralding the fantastic news.

With Salah’s goal-scoring record, it’s hardly surprising that the extended Liverpool family breathed a collective sigh of relief. For Liverpool, he has scored 156 goals in 254 appearances. He is ninth all-time on the Reds’ top scorers list. For Egypt, he is the top goal scorer in history (45 goals in 83 appearances). With 34 Champions League goals to his credit, he holds Liverpool’s record in the competition.