Kuwait’s Foreign Minister Sheikh Dr. Ahmad Nasser Al-Sabah led the Kuwaiti delegation to the 152nd round of the GCC’s ministerial meeting, which took place Wednesday at the Secretariat’s Riyadh headquarters. In the course of the meeting, several topics were covered on its agenda, including resolutions that would boost joint work between the Gulf states in numerous fields. 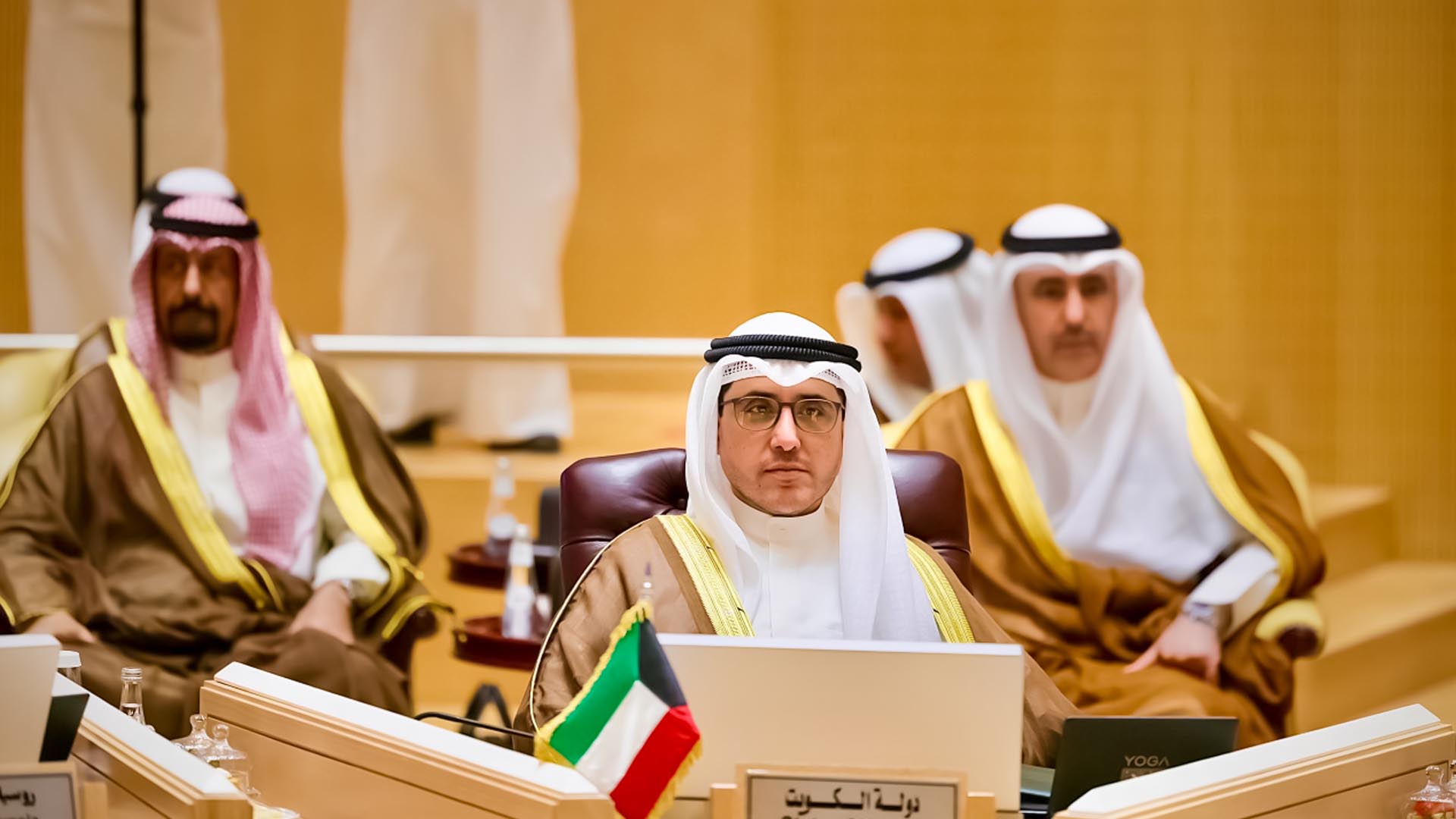 On the sidelines of the ministerial meeting, Gulf countries met with Russia. Another virtual meeting brought Gulf countries and Ukraine together. They noted that the role of the cooperation council in the ongoing Russian-Ukrainian crisis is governed by the United Nations Charter and international laws. Council members praised the humanitarian and relief assistance provided by the GCC countries, as well as their efforts to export humanitarian resources from Ukraine.

Last two nuclear power plants in Germany have been put into…