Jordan and Saudi Arabia seek to expand their media cooperation

Director-General of the Jordan News Agency (Petra) Fayeq al-Hijazin met with Saudi Ambassador in Amman Nayef al-Sudairi. The Saudi embassy in Amman, in a statement, said that the two sides discussed means of cooperation between Amman and Riyadh in the media sphere, reviewing the two countries’ experience in this regard. 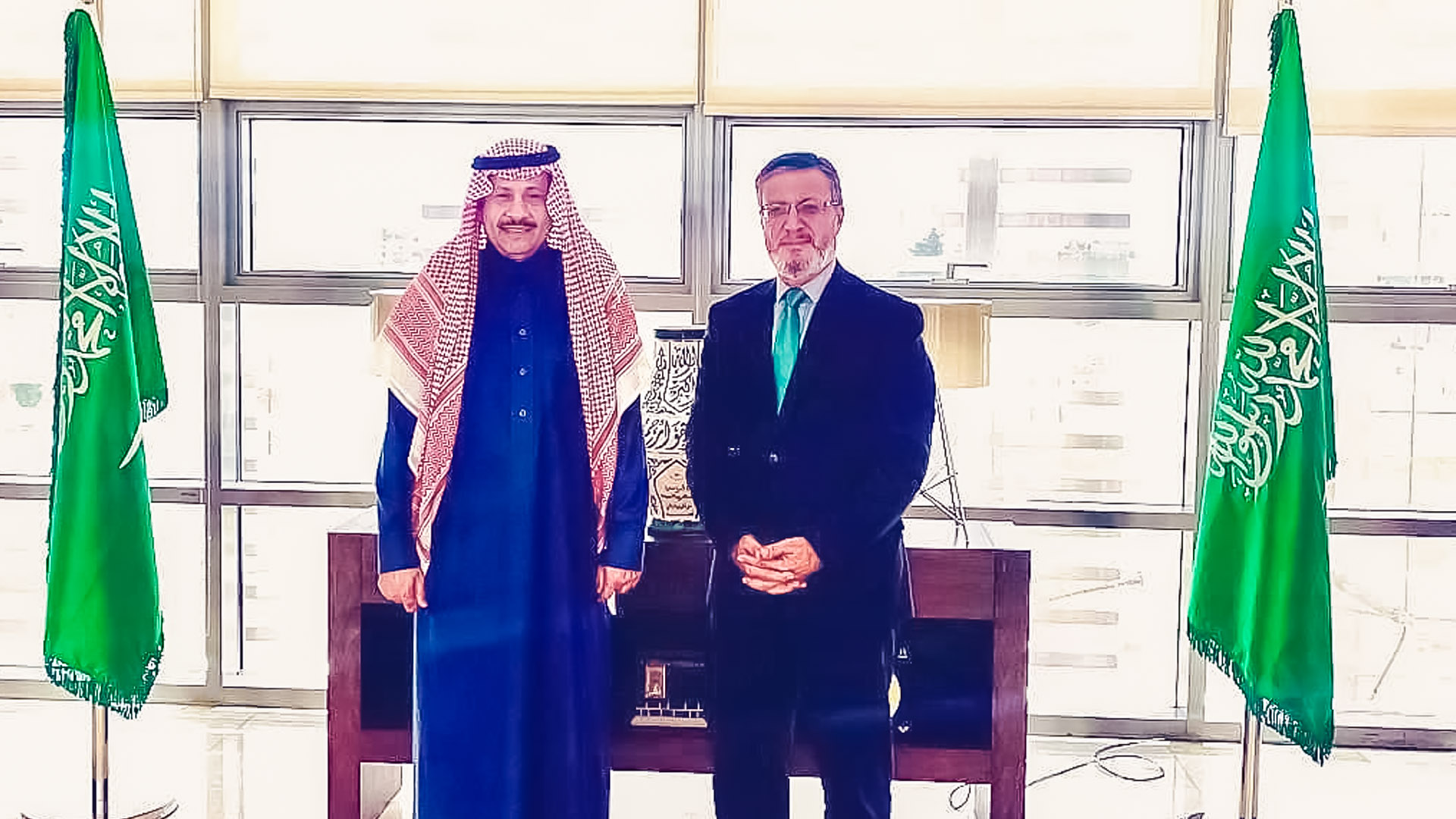 Earlier this year, Saudi Arabia and Jordan signed a bilateral agreement which could be worth over $1 billion between the city of Makkah and Jordan’s Amman. A memorandum of understanding was agreed between the Makkah Chamber of Commerce and Industry and its Amman counterpart. This will focus on developing bilateral economic relations between the two cities. The deal holds considerable significance as Saudi Arabia is the second-largest commercial partner for Jordan.

Arabian Travel Market to open next week in Dubai

Deaths from flood-borne diseases are on the rise in Pakistan