A Delhi court has sentenced JKLF chief Yasin Malik in a terror funding case to life imprisonment. He had earlier pleaded guilty to all the charges, including those under the Unlawful Activities Prevention Act (UAPA). Malik was facing the death penalty before a Delhi court. In an in-chamber hearing, the National Investigative Agency informed Special Judge Praveen Singh that Malik was responsible for the exodus of Kashmiri Pandits. 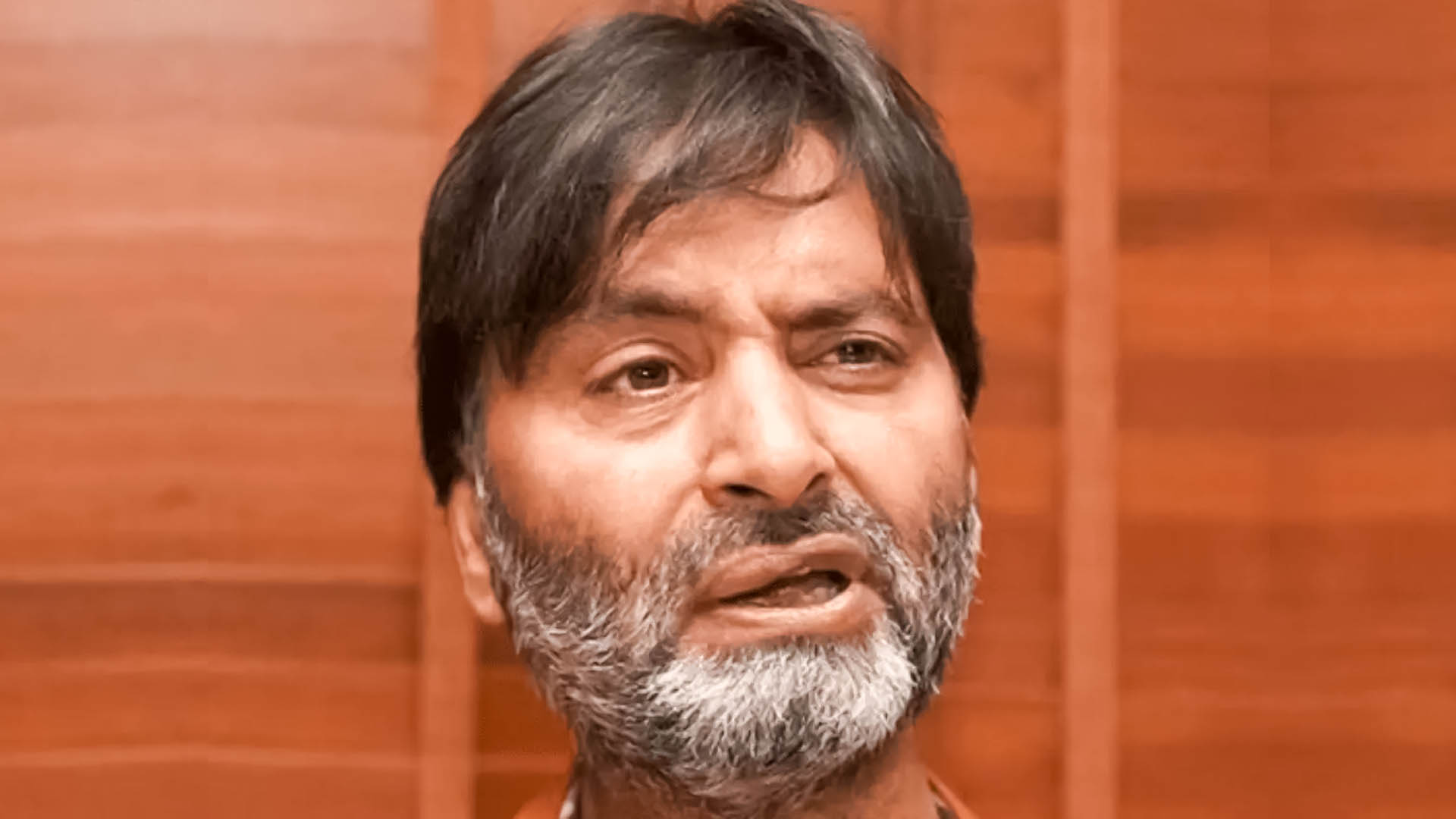 During the hearing, the amicus curiae appointed by the court to assist Malik requested a life sentence as the minimum punishment. However, the judge stated that since he has already been convicted, there is no reason for him to argue on the facts of the case. This is because he has already been given the opportunity to argue.

Indian government condemns comments by the Islamic Permanent Human Rights Commission (IPHRC) critical of the judgement in Yasin Malik case. Arindam Bagchi, spokesperson for the External Affairs Ministry, responded to media queries saying that the remarks implied support for Yasin Malik’s terrorist activities. In order to achieve zero tolerance for terrorism, the spokesperson urged the Organization of Islamic Cooperation (OIC) not to justify it in any way.