Indian Commerce Minister Piyush Goyal has said that India strongly supports a WTO reform and modernization agenda that is balanced, inclusive, and preserves the core principles of the current multilateral system. He was addressing the WTO’s 12th Ministerial Conference in Geneva during its Thematic Session on WTO Reform. 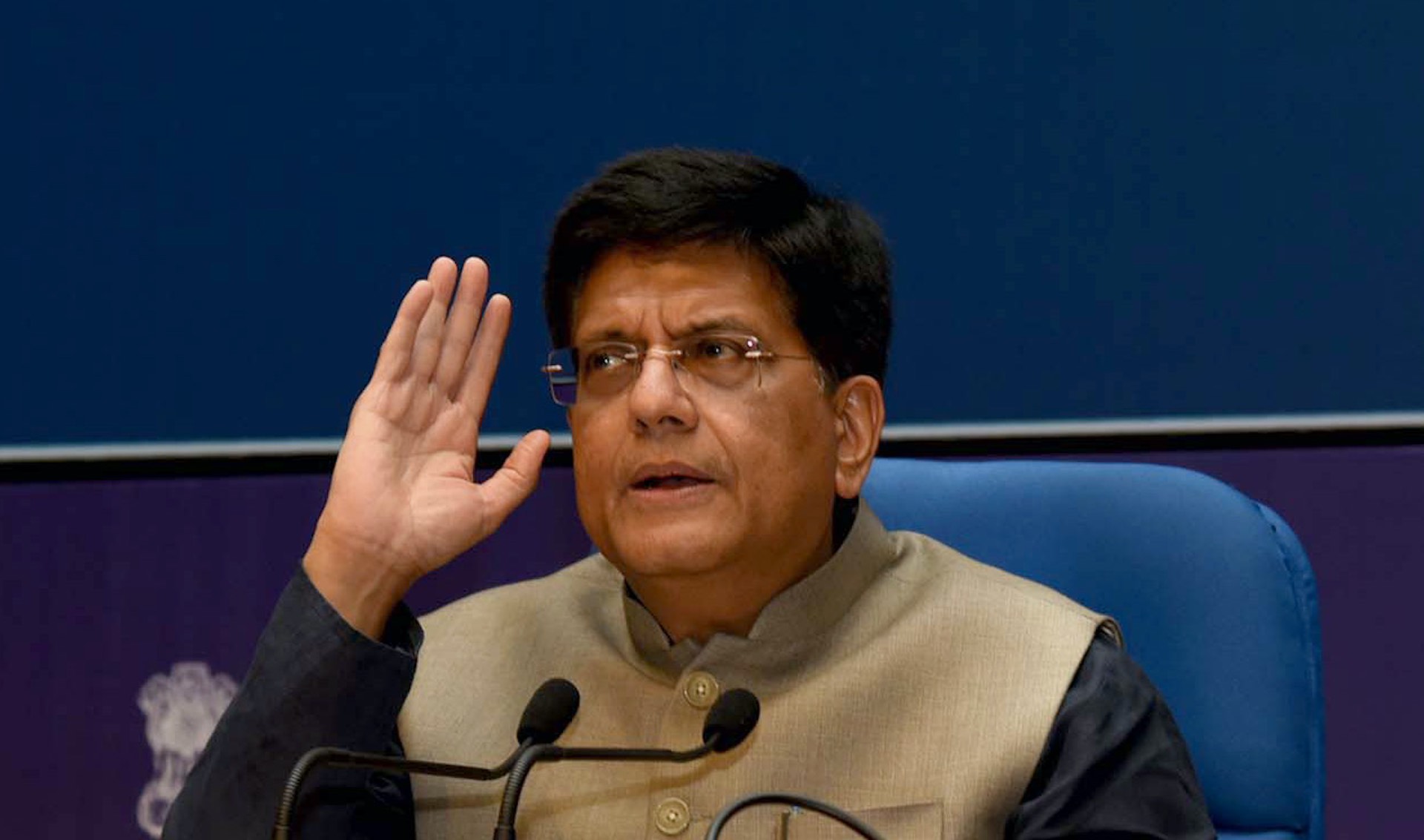 Goyal said members should address the existing asymmetries inherent in the Uruguay Round agreements. WTO’s primary objective is to serve as a mechanism for facilitating the economic development of its Members, particularly the developing countries and the least developed countries.

We must give priority to reforming the Appellate body, especially in light of the crisis there. In all such reforms, Mr Goyal said, we should ensure that multilateral rule-making processes are not bypassed or weakened. As Mr Goyal noted, Special and Differential Treatment is treaty-embedded and non-negotiable and its provisions continue to be relevant.

Arrivals soar in Kenya in Jan-Aug this year, doubling…

NASA aborts launch of new moon rocket due to engine…