Kuwait is hosting the third GCC event from 13-31 May that will draw about 1700 sportspeople. The Supreme Organizing Committee has revealed the festival’s mascot. A committee member and head of the Women’s Sports Committee, Fatima Hayat, said the mascot resembles the red fox (Al-Hesni), which is an element of Kuwaiti culture. 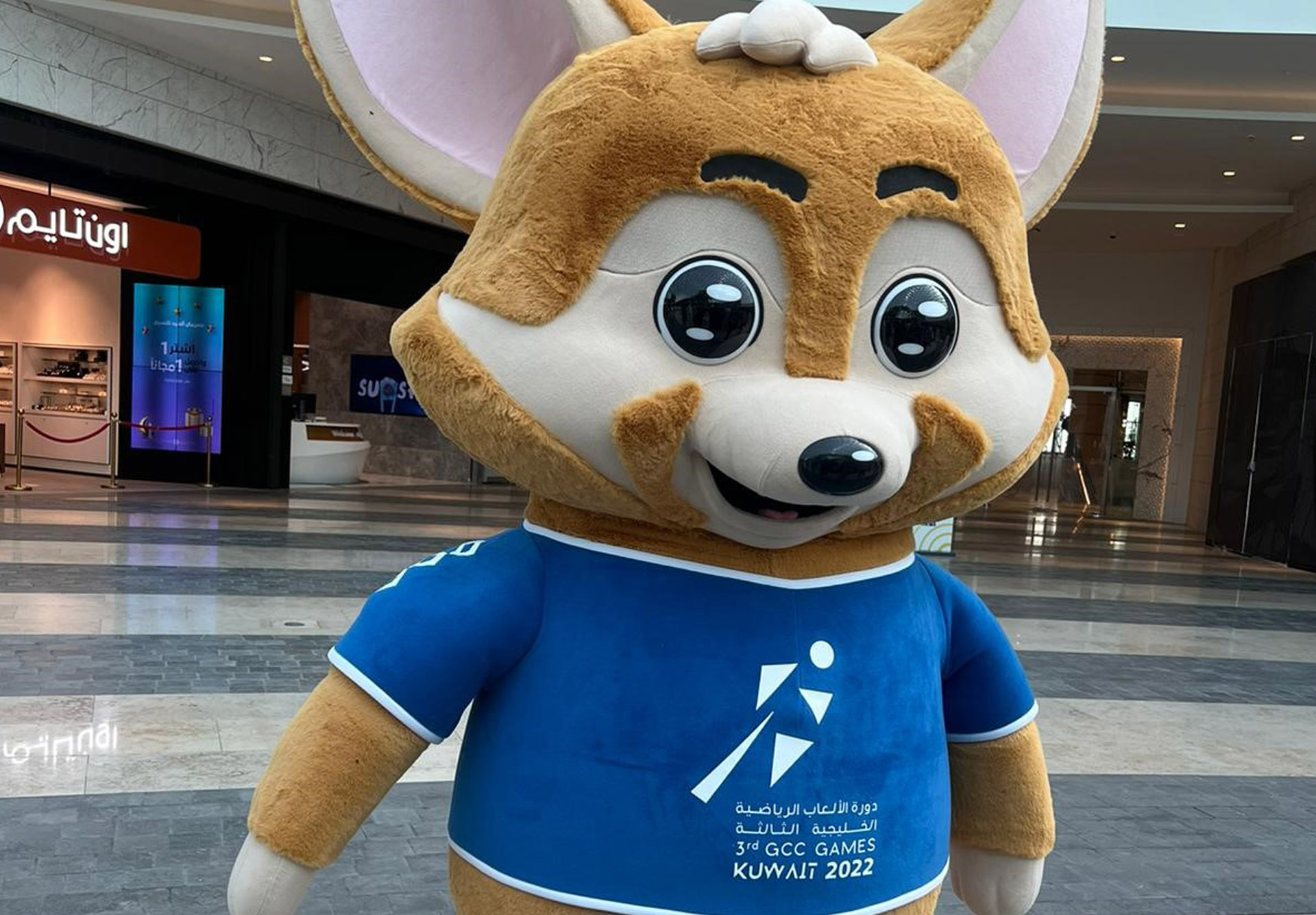 The fox was chosen as a mascot because it was one of the wild animals that lived in the deserts of Kuwait and Arabia, and was well-known for its ability to live in harsh conditions. In addition to the official launch ceremony on May 22, the 360 Marina will be hosting 16 different sporting events, including volleyball, basketball, futsal, swimming, athletics, judo, karate, and other martial arts.

On a starry LA night, LeBron James made NBA history