An official Spokesman of the General Directorate of Narcotics Control (GDNC) Major Mohammed Al-Nujaidi stated that the proactive security follow-up of the drug smuggling networks has resulted in the seizure of 3.32 million Amphetamine pills in Jeddah. A smuggler’s goal is to undermine the security of the Kingdom of Saudi Arabia and its youths. Smuggled pills were concealed inside lemons before being shipped to Saudi Arabia. 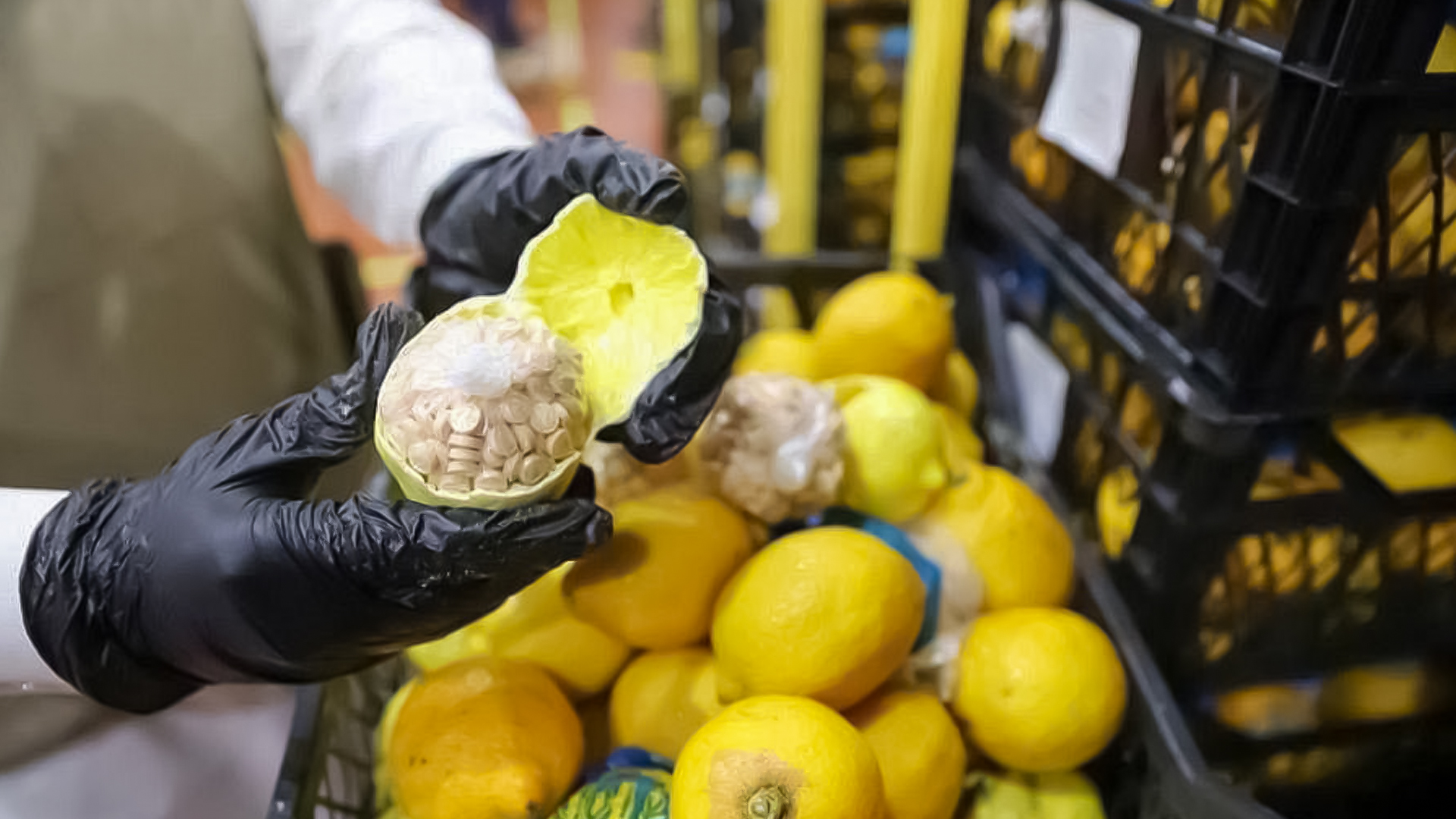 Major Al-Nujaidi stated that the two suspects, a Jordanian resident and a Syrian expat in Jeddah on a visitor’s visa, were arrested in Jeddah Governorate and that preliminary legal measures were taken against them and that the case had been referred to the Public Prosecutor’s Office.

In the past, GDNC has foiled several attempts to smuggle drugs into KSA from Lebanon. To prevent the smuggling operations, Saudi Arabia last year banned all fruits and vegetables from Lebanon from entering the country. This was after the customs authorities at Jeddah Port foiled an attempt to smuggle Captagon pills hidden in pomegranates that came from Lebanon. Lebanese fruit and vegetable imports were banned from entering Saudi Arabia or transiting via the Kingdom as of 9 a.m. on Sunday April 25, 2021 in a bid to prevent drug trafficking.

The ban continues to stay in place until Lebanese authorities provide guarantees that they will take the necessary measures to stop such operations. Lebanese harvests are being used to smuggle drugs into the Kingdom’s. This is done either through shipments intended for Saudi markets or those that transit through the Kingdom on their way to neighboring countries. The most common products used to smuggle drugs were fruits and vegetables.

Pandemic not over even though COVID-19 cases drop –…