His Royal Highness Mohammed bin Salman bin Abdulaziz, Crown Prince, Deputy Prime Minister and Minister of Defense of Saudi Arabia, met with President Recep Tayyip Erdogan of the Republic of Turkey at Al-Salam Palace. At the meeting, they discussed the Saudi-Turkish relations and ways to develop them in various fields. Additionally, the latest regional and international developments were discussed as well as the efforts made towards them. 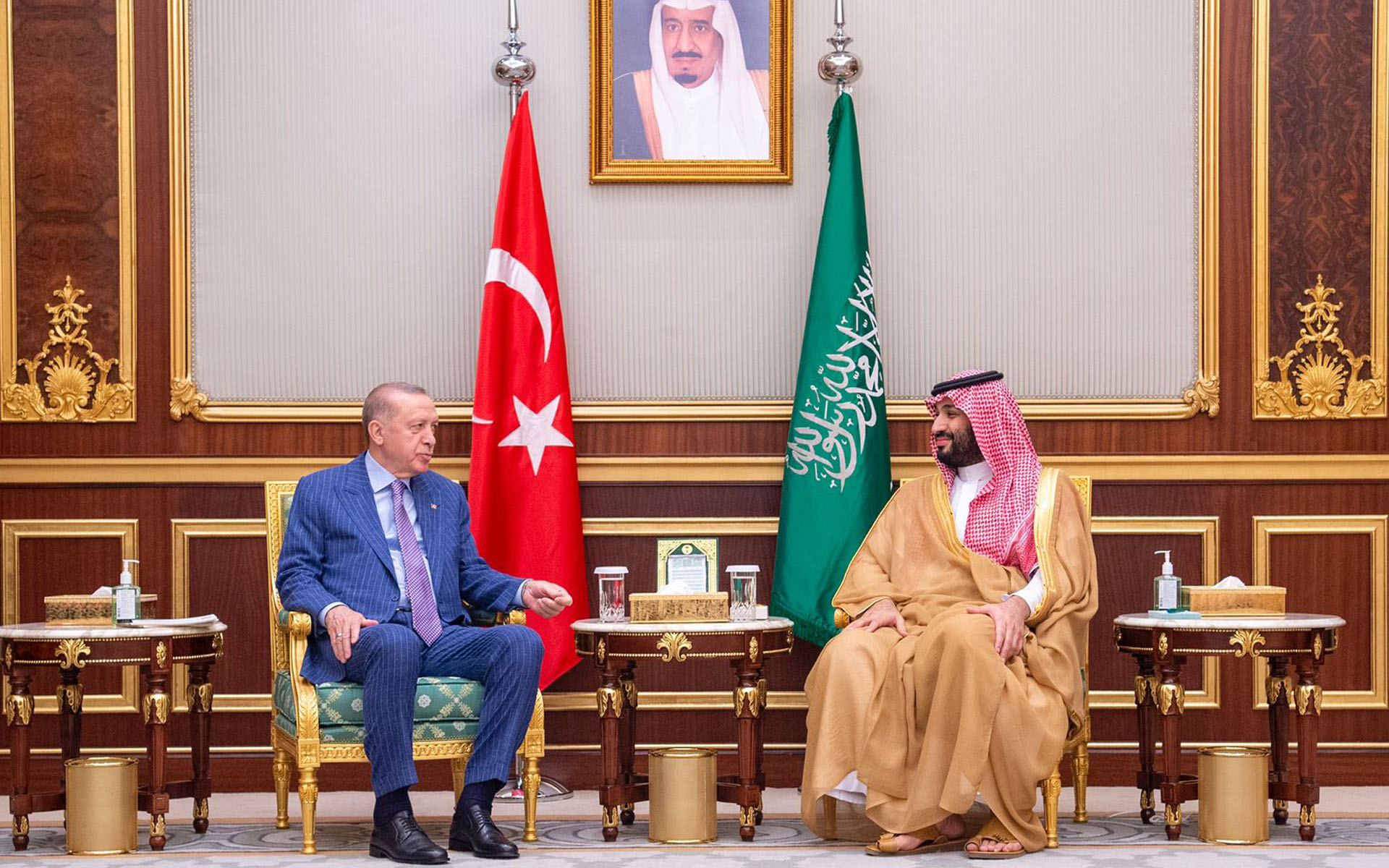 Biden proposes $33 billion to help Ukraine during this war