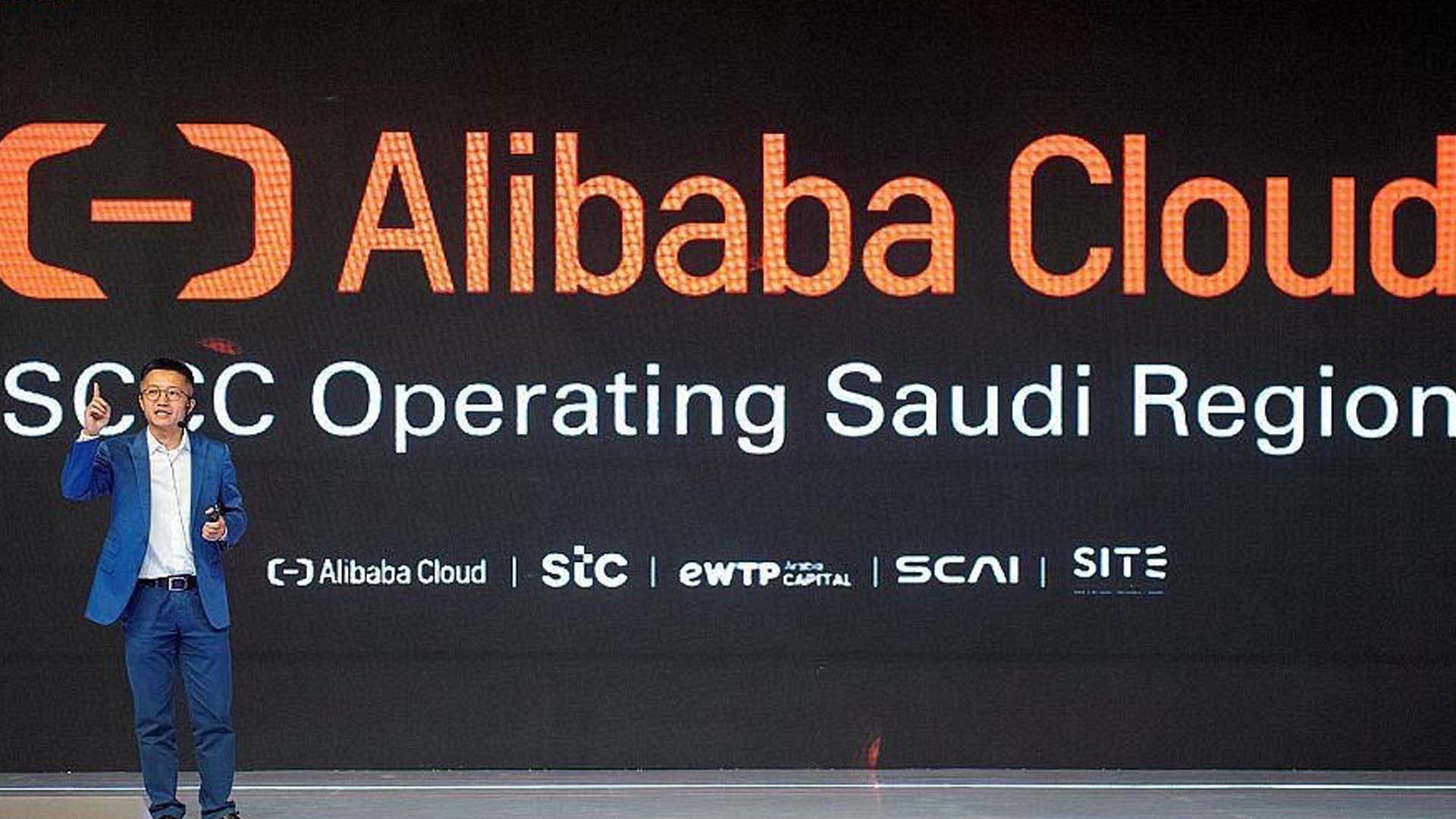 To keep up with the growing demand for cloud services in Saudi Arabia, an announcement was made in Riyadh. The company announced during the launch ceremony the opening of two data centers in Riyadh as part of 16 in Saudi Arabia’s administrative regions. There was also a joint management team from stc Group, eWTP Arabia Capital, and Alibaba Cloud present at this event.

These two data centers in Saudi Arabia will offer customers local access to global-leading cloud capabilities, including high availability, elasticity, security, and sustainability. The latest data centers offer a variety of proven and secure public cloud computing solutions, from elastic computing, storage, networking to databases. This is to cater to the increased demand from industries such as retail, fintech, internet, and so on in their digitalization journeys in the region.

According to Alibaba Cloud company, it has allocated $500 million for its investments in Saudi Arabia over the next five years, saying that investments will include the provision of high-level, inclusive resources to help build sustainability and ensure localization. The Riyadh center has been opened to render better services to local and regional clients in Saudi Arabia, the Middle East, and Africa. It will also serve as a regional hub for management and training.

As part of Saudi Arabia’s efforts to enhance economic diversification and encourage investment in the cloud computing sector, the newly formed company will create quality jobs, transfer knowledge and experience to Saudi Arabia, and establish a safe work environment for entrepreneurs. In this capacity, Saudi Arabia’s digital infrastructure will be developed and configured to support the latest digital storage services and solutions for data, and ensure its security and protection.

Early results of a study on an Alzheimer’s drug show…