The Integrated Transport Centre (ITC) of the Department of Municipalities and Transport (DMT) in Abu Dhabi has announced the start of enforcing fines for violations of bicycle and electric bike regulations for individuals’ use in Abu Dhabi, in cooperation with the Abu Dhabi Police. According to both parties, the goal is to implement the highest standards of safety and security, promote positive behavior, and abide by the regulations governing a safe society. 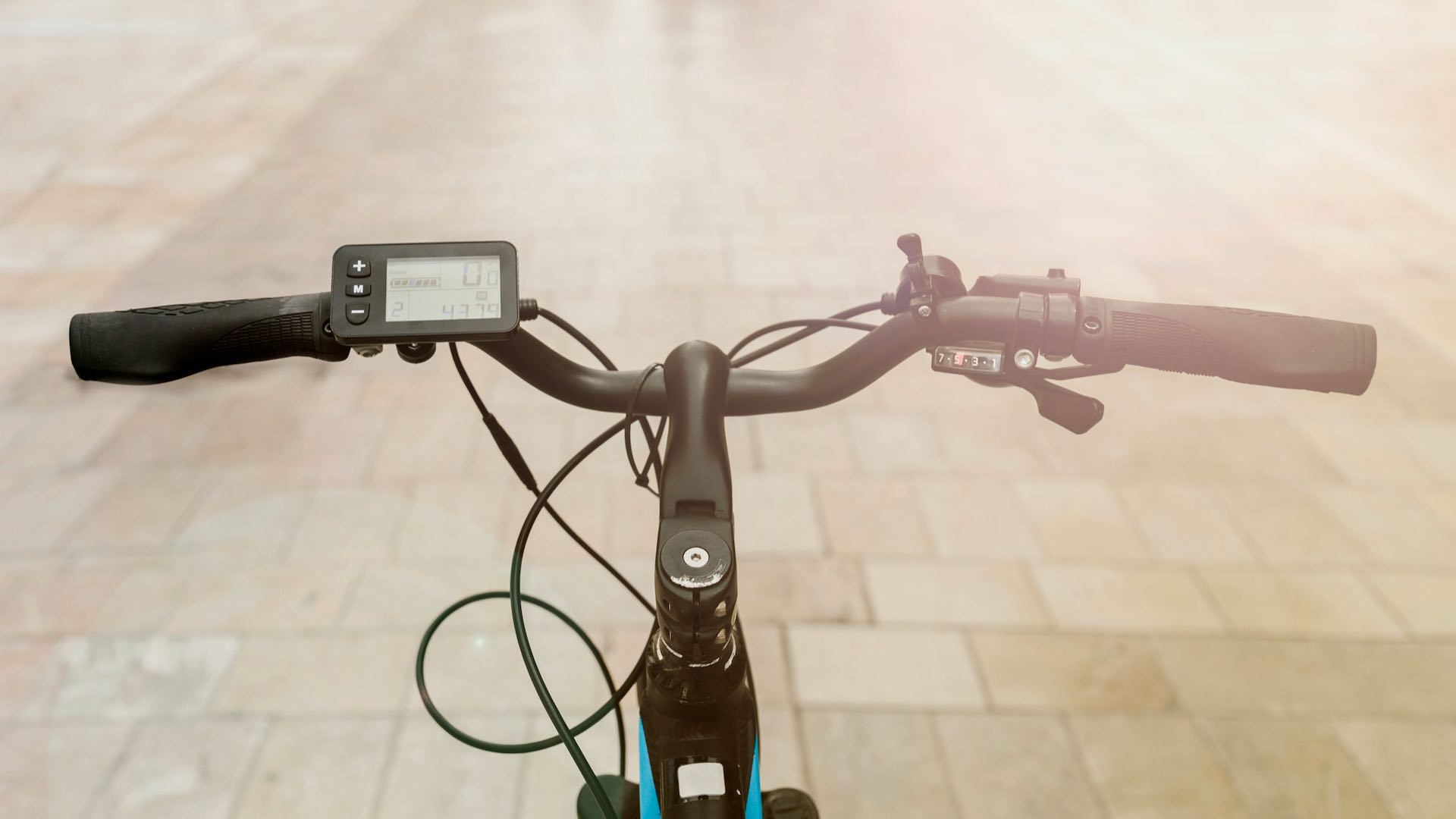 It was confirmed by the ITC that the new regulation was part of ITC’s efforts, implemented in collaboration with the relevant strategic stakeholders, aimed at diversifying transport means, establishing a sustainable and integrated transportation system in Abu Dhabi that will improve the quality of services available to the community, and supporting the ITC’s commitment to environmentally friendly transport methods.

Bicycles and electric bikes are also one of the first and last mile services that connect bus stations, shopping malls, services, and residential areas, facilitating integration into the transportation network, and allowing community members to reach their destinations at a low cost and quickly. Abu Dhabi’s bicycle and electric bike regulation stipulates the amount of fines for non-compliance. There are fines of between AED200 and AED500 for violations such as failure to follow safety instructions or riding bicycles on prohibited roads.

Gun carrying will be restricted in New York after a Supreme…

Flood in Italy kills 10 people as survivors are plucked from…