H.H. Sheikh Abdullah bin Zayed Al Nahyan, Minister of Foreign Affairs and International Cooperation, presided over the 15th meeting of the Higher Committee Overseeing the National Strategy on Countering Money Laundering and Terrorism Financing (AML/CFT). Hamid Saif Al Zaabi, Director-General of the UAE’s Executive Office of AML/CFT, presented the UAE’s National Action Plan on AML/CFT in the meeting, which included an increase of over 100 percent in international cooperation and mutual legal assistance cases. 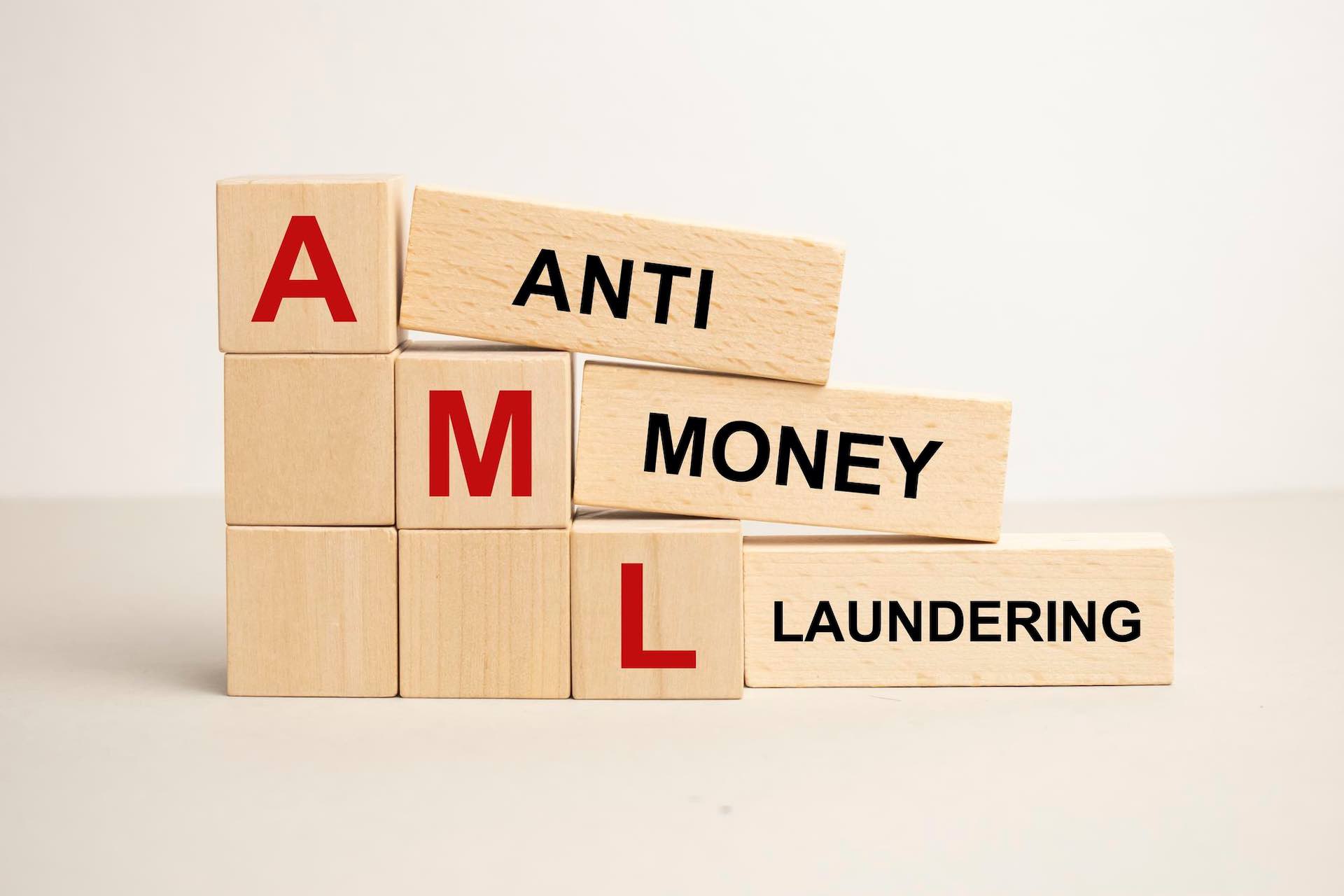 A robust risk-based approach and supervisory progress were also discussed. In the first half of 2022, Al Zaabi highlighted that enforcement actions had resulted in penalties exceeding AED41 million. A reference was also made to the efforts of Supervisory authorities, which resulted in enhanced guidance for the private sector, as well as 6 assessments covering the following sectors: financial institutions, precious-metal dealers, real estate, lawyers, accountants, and auditors.

Jordan tourism revenue is expected to reach JOD 2.9 billion by 2022

Exports from India to the UAE increased five-fold after CEPA

In August, the German inflation rate increased again to 7.9…

Number of commercial flights in August is closer to that of…